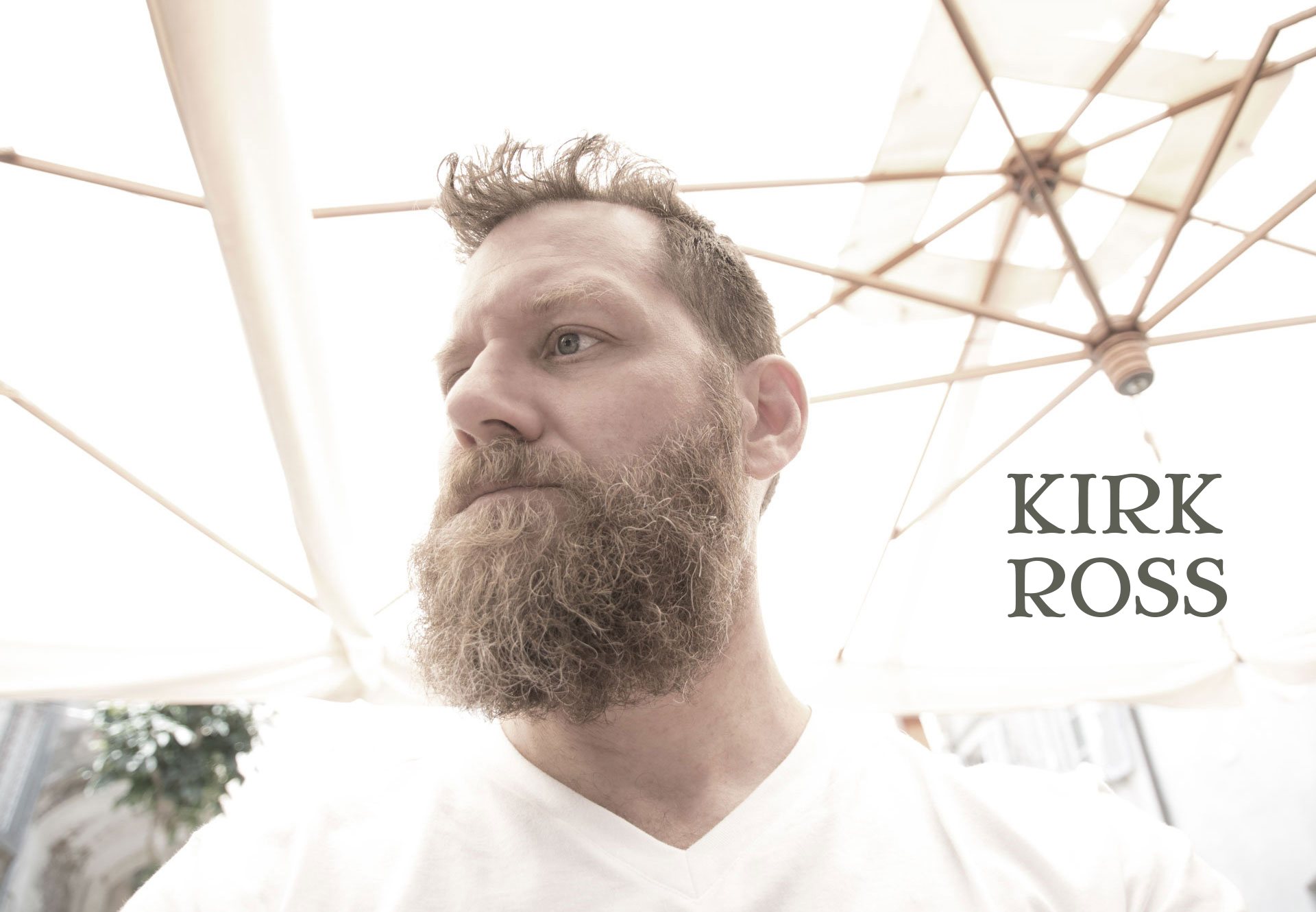 Kirk Recently produced and performed a cover of Bob Dylan’s “I Shall Be Released” which was featured in the end credits of the film, CAPTAIN FANTASTIC starring Viggo Mortensen.

Produced by Kirk Ross
Executive Produced by Paul Broucek
Mixed by Andy Bradfield at Studio A in London, Englan
Mastered by Gavin Lurssen at Lurssen Mastering in Hollywood, CA