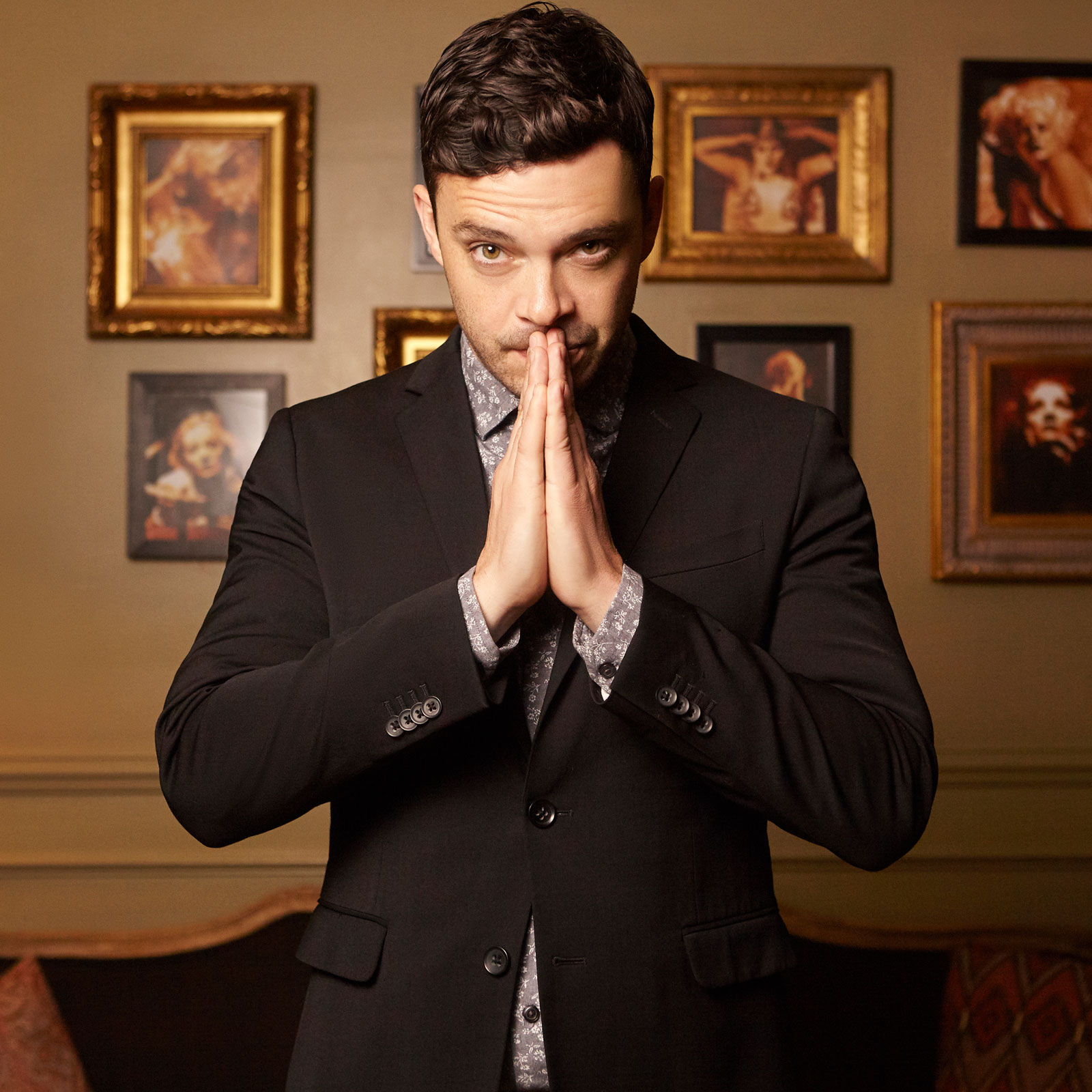 James Bowers is an unusual artist – singer, songwriter, unique interpreter of other’s songs. Born and raised in the Chicago area, James soaked up the influences of folk, blues, and jazz and plenty of other musical influences all around him growing up. Moving to Los Angeles as the new millennium was well under way, James came with that typical bag of hopes and dreams, both as a musical artist and as an actor. The acting part went fine but, luckily for us, the singing and songwriting part really won out as James developed his vocal style that gently grabs you, then draws you into it’s own personal emotional space. James’ vocals are breathy, sinewy, seductive. In the past few years he has been compared to singers like Nick Drake, Sufjan Stevens, Bon Iver, and Elliott Smith, but yet, he really sounds like none of them. What James sounds like is a beautiful singer embracing all of the wonder and pain of love, life, sadness, and that thing called longing.

James released his freshman collection of songs, the CELIA EP, in 2013. It’s a perfect Sunday or solo night listen with it’s soft vocals, fingerpicking acoustic guitars, cello and a quirky group of orchestral drums & bells providing a rhythmic undercurrent throughout. The CELIA EP lulls the listener in another world for it’s 20 minutes or so of joy and sadness. A reviewer referred to CELIA as GREY’S ANATOMY friendly.

James is currently in the studio completing his next record entitled THE ELEANOR SESSIONS. The record will be a selection of some covers mixed with great new originals, but all presented in the basic style of The Beatles’ “Eleanor Rigby,” as in, the basic band is a string quintet!!! Look for a first featured track soon with a full release in early 2017.